The moment of truth today would be if I was able to get my reserved car for the drive from Santa Marta to Cartagena. After a tasty breakfast, we hurried to the car rental at the airport. As it generally does, everything worked out. I started off driving a little nervous and wobbly, but eventually fell into my groove. The drive went by quickly because of all the new things to look at (and because you had to pay attention to passing cars and motorbikes). We drove through a small coastal town, lots of toll-booths, passed many people selling things at traffic stops and eventually stopped for lunch and a small no frills restaurant. It was the type of place with plastic Coca-Cola branded tables/chairs and a straightforward menu (chicken, beef or steak). We did our best to order and ended up getting most of the things we thought we ordered. The one exception was my soup, which I ate despite a big bone with meat hanging off it floating inside. They laughed at us when we ordered a coffee at 2pm in the afternoon, but I explained we were tired from driving! The woman working there was super sweet and it made my day when I saw her face light up with the tip. We also had free entertainment by watching her little girls playing hide and seek.

END_OF_DOCUMENT_TOKEN_TO_BE_REPLACED 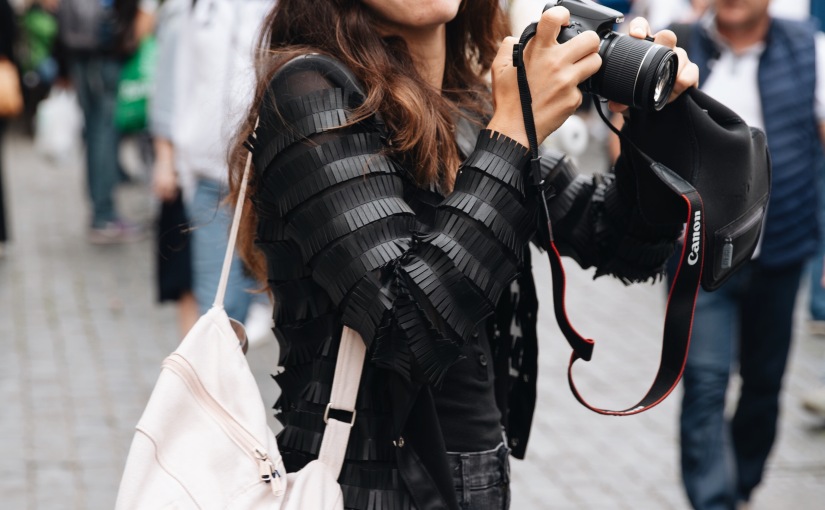 My last full day. So many emotions! I didn’t have too much time to think about them because I had plans to meet my childhood best friend and her husband for coffee. I picked a cereal cafe because I know how much she loved cereal, it would be reminiscent of the 90s and she was pregnant and probably craving sugar. I love cereal cafes so much too! If there was one nearby where I lived I would go often. There was a man in the shop who was thinking about franchising in SoHo, NY. I think that was a sign… It was so great to catch up and it felt just like old times. After saying goodbye to them. I decided I needed a run, to clear my mind, and because I just ate cereal with cream on top.

I ended up jogging to meet a friend who was in London for work. It was a beautiful day so afterwards she, Amber and I sat in a park with some wine and cheese. We chatted for a long time and took in the warm sun. The park was crowded and it was fun people watching. Eventually we decided it was time for dinner so we walked to a nearby pub and had some food. Eventually it came time for goodbyes, which is never a fun thing especially knowing you won’t see the person for awhile.

It was a little bit easier for me because I knew I was going home. However, as I sat in my bed later and edited by final recap video, it started to hit me that I was ending this adventure. I started to re-watch all of my old recap videos and it warmed me to look back on all of the great memories I made. I’ll never forget those moments, and I know that no one else will truly ever understand how great they were for me.

I then began to think of potential background songs for my final video. I found the perfect one, “I hope you dance”. My mom first introduced me to this song years ago, and the lyrics were perfect for how I was feeling now. Even though this particular journey was ending, I still will hold on to the sense of wonder that I had while exploring new places, I’ll remain hungry for new experiences, not taking anything for granted, never feeling empty, appreciating my small part in a big world, not feeling afraid that this door is closing because other doors will open, not sitting out on opportunities no matter how distant and scary they may seem, not settling for the easy path, and most importantly, continuing to take chances.

I enjoyed every moment so far, good and bad. And while I was going to miss the adventure, I was ready to go home and focus on what’s next. I’m taking with me new friendships from like-minded people (from all walks of earth), an appreciation for the beauty the world has to offer, a new patience for things that may not go as planned, memories of getting lost and frustrated but also getting lost and having it turn out better than any plan, the ability to live with less, a new found bravery and confidence, better surfing and French speaking skills, relief that I avoided injury or bedbugs or kidnapping (mostly a parent’s concern, not mine), appreciation of friends who stayed in touch, understanding that time zones change but train times do not, the necessity of creating a routine, the necessity of carbs when you are walking 20,000 steps a day, appreciation for fashion risks, deeper love of accents and culture, and all around a happier version of me.

I may never get the chance to do this again, and every piece of me is glad I did this now. I’m lucky that I had the ability and I wish more people realize how attainable it is. Maybe not as long or as far, maybe not in the exact same way, but just seeking an adventure that makes you uncomfortable. Travel is one way to do it but not the only way. Along the way I did hear that I inspired others do do something new. Some chose travel, some chose to join a club, some were content living vicariously through me, and some haven’t pulled the trigger but are a little closer to doing something new. Perhaps most importantly, I inspired myself. 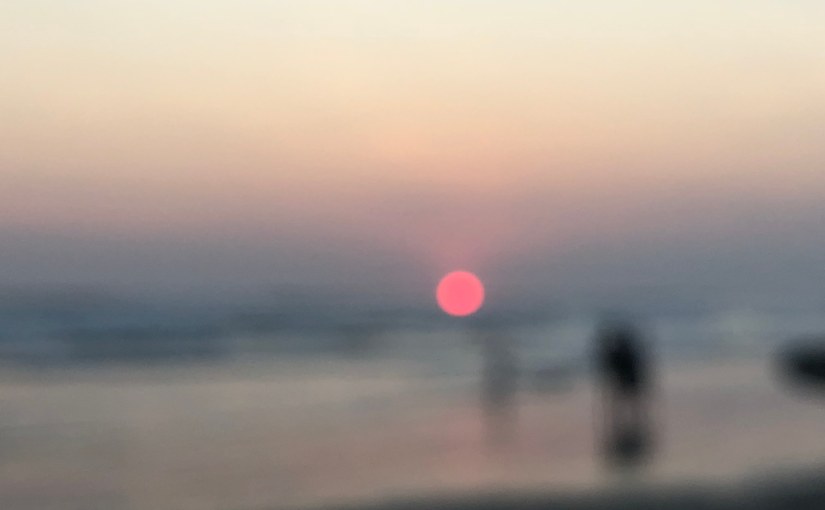 Today was an early wake up call. I was at the airport at 3:45am. I didn’t sleep the night before but mostly because I was just so excited to be starting my journey again. That said, I wasn’t the least bit tired. Due to de-icing and low fuel levels our plane took off 60 minutes late. Oh yea, our. The first leg of the trip I’m not traveling solo, but with my dad! I’m excited to show him the place that opened my eyes to solo travel.

It was a bit ironic that our flight was so delayed because we had just dealt with cancelled flights a week before. The airline we were using from San Jose to the small airport near our lodging was shut down. Luckily, were able to get on a flight with the only other airline that makes that route.